The new Ubuntu release came out last week and I would like to seize this opportunity to welcome back my friends from the Ubuntu community. 🤗 While I have many (too many to start listing them here without being afraid of missing any), I’d like to take some time to highlight one of them in this post. 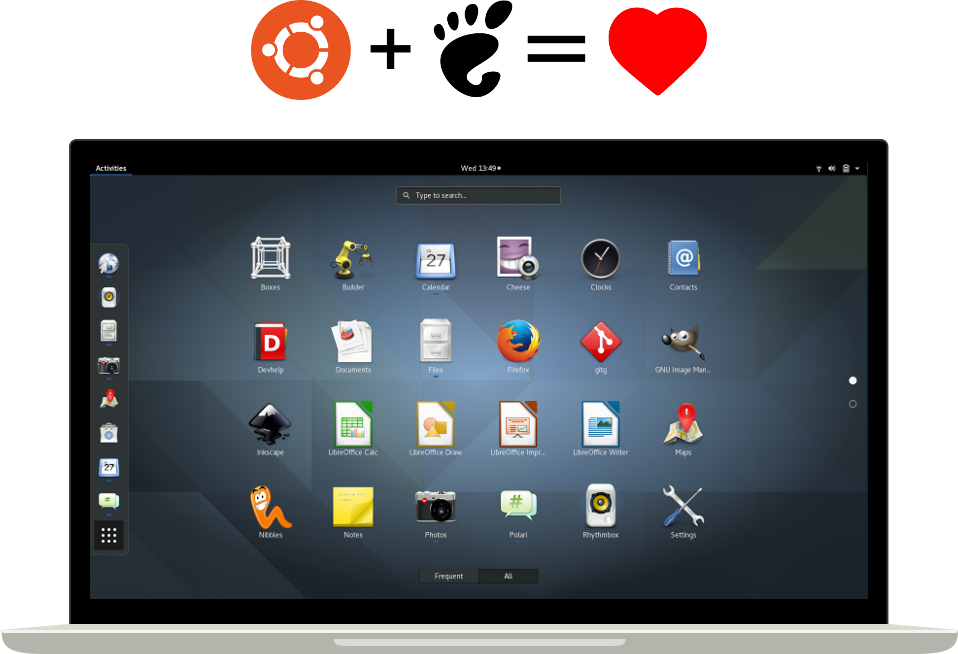 You may not know him, but he’s amongst other things the creator of something that could be seen as a precursor to a GNOME OS. Foresight was a distribution based on conary and aimed at providing an easy to use desktop with the latest technologies. It had rolling releases and always shipped the newest upstream bits, without any downstream patches whatsoever. It was also the first distribution to use PackageKit as the official user facing application installation interface. Back then, we used it as the base for an official live image of GNOME available on the GNOME website which was actually just Foresight without the wallpaper or any mention of the distribution.

Ken and I worked together on Foresight… a decade ago! Try imagining how it felt when we actually met in person for the first time this summer at GUADEC. 😀 It was good to see him, as well as all the other Ubuntu folks at the conference. I’m looking forward to work with all of you in the future.